Is your school prepared for a cardiac emergency?

IS YOUR SCHOOL PREPARED FOR A CARDIAC EMERGENCY?

Keep your students safe by being equipped with an AED and running effective drills (semi-annual or annually) during the school year to make sure your emergency plan will be successful.

Now ask yourself - Is your school prepared for a cardiac emergency?

Approximately 20 percent of a community is in its schools on any given day, including students, teachers, staff, and family members. A focused effort on cardiac arrest preparedness in schools is critical to protecting our children and others in the school community.

Well-implemented defibrillation school programs ensure the best chance of survival for victims of sudden cardiac arrest. In rural areas, the need for AEDs in schools becomes greater as the response time of emergency medical service (EMS) is often longer than in urban areas. For each minute that passes as sudden cardiac arrest occurs, the chance of survival falls by 10 percent. With an AED on-site and a good AED plan school responders can immediately attempt to save a life.

How to Run an Effective AED Drill: Create, Execute, and Review.

Developing and running effective AED drills are a key part of your school’s emergency plan. Because the single most important contributing factor for survival of SCA is minimizing the time from collapse to defibrillation —  survival for that individual decreases an astounding 10 percent every minute until a shock is applied — knowing what to do and how to do it quickly may save a life of a student, staff member, or parent.

Successful school-based AED programs, together with CPR and AED training of all students (as a requirement for graduation from high school), will generate a culture of understanding of the need for and a willingness to provide immediate assistance to victims of SCA and in return - hopefully for many years after their school years will feel comfortable assisting in a SCA event.

The importance of AEDs in schools, and more precisely, successful AED programs, improves public awareness of what SCA is, what AEDs are, and the importance of immediate bystander action. This occurs through the transfer of knowledge from students and staff to family and friends and by direct observation of parents and visitors who see and learn about AEDs when they visit the school. 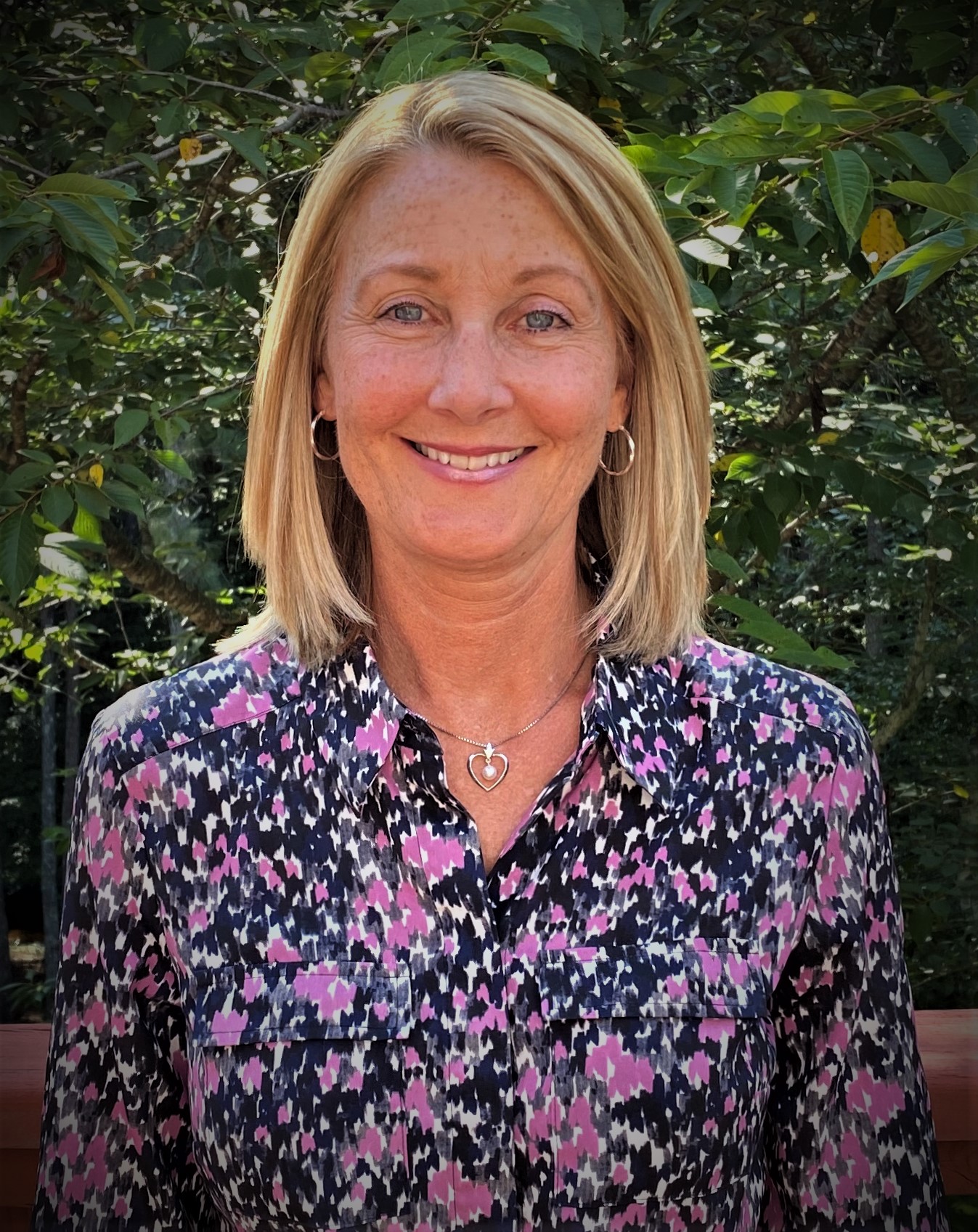 Christine works for AED Brands, a leading provider of AEDs and accessories. She represents all the major AED manufacturers and has been trained directly by the manufacturers and is able to pass that knowledge to you. Christine provides expertise on the value of having an effective AED Program Management while offering best practices in that field because the success of your AED program is her highest priority.