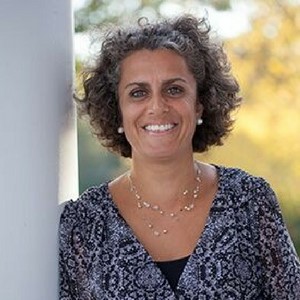 Suzanna became the Head of School at Washington International School in August 2018. Prior to serving WIS, she was the Head of School for the Galloway School in Atlanta, Georgia. Prior to these headships, she was the Executive Director of The Center for the Advancement and Study of International Education (CASIE) and Head of Upper School at Atlanta International School (AIS). Before moving to the United States, she served as a teacher, grade head, and Acting Head of Secondary School at two international schools in Germany, and she began her career as a French and German teacher in London. Suzanna has a master's degree from Cambridge University in modern and medieval languages, and diplomas from the London College of Music. In addition to her professional accomplishments, she is a freelance cellist and a published author of short stories. 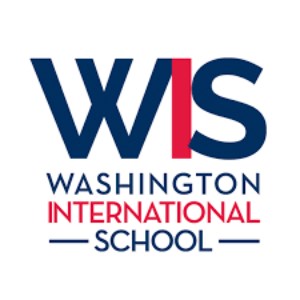