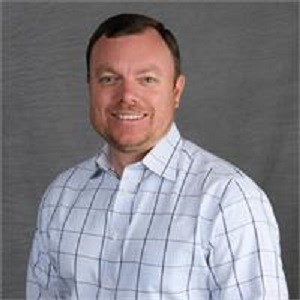 Alan Weiler joined the Athens Academy administration in December 2016, relocating from Clearwater, Florida, where he was previously director of finance and operations for Saint Paul’s School. Mr. Weiler has 20 years of independent school experience and has held similar positions at Oak Hill Classical School (GA), Howard School (GA), and the Alexander Dawson School (NV). Raised in Norcross, Georgia, he is a graduate of North Georgia College and received his MBA from Brenau University. 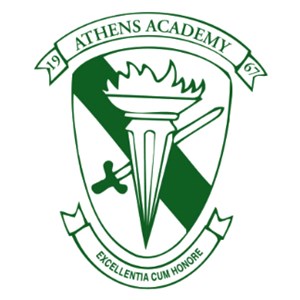